Pursuant to the National Constitution prior to requesting and receiving permission to organize and institute a department at least three tents are required.

The first Tent in California Nevada was Mamie Perry Wood Tent 1 organized in Los Angeles in late 1895. On January 11, 1896, in Santa Ana, Harriet Beecher Stowe Tent 2 was organized, followed by Mary A. Logan Tent 3 in Orange on September 17, 1897. By the turn of the century Mamie Perry Wood Tent 1 had disbanded, and on April 13, 1905 Alice Roosevelt Tent organized in San Jose and assumed the Tent 1 status (at that time National allowed new tents to take on the numbers of disbanded tents). This was followed by Tent 4, organized in Los Angeles on May 11, 1908, and was given the name Jessie Benton Fremont.

In 1909 the country was celebrating Abraham Lincoln’s birth centennial. It was also the same year that Effie Edmans, President of Alice Roosevelt Tent 1, sent out a call to all California tents, having been given special dispensation from National President Clara Hoover, to meet in Pasadena, California during the Encampment of the Grand Army of the Republic on April 14-16, 1909 with the intent to organize and institute a Department. Prior to meeting in Pasadena, Nancy Hanks Lincoln Tent 5 was instituted in San Diego on March 22, 1909. 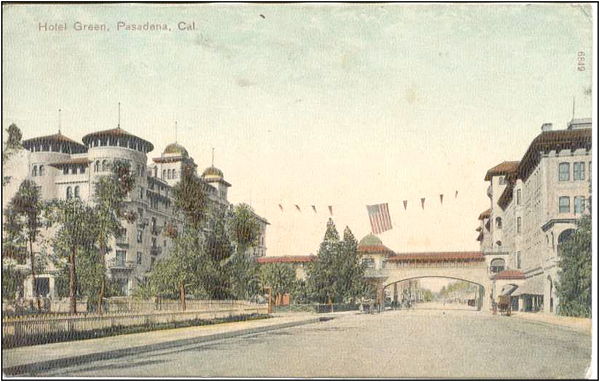 The California Nevada Department was instituted on April 15, 1909 by Effie Edmans under instructions from National in Pasadena, becoming the seventh National Alliance of Daughters of Veterans of the United States of America Department. See National History. 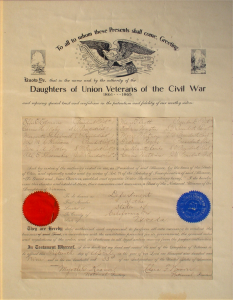 Although the Department of California Nevada was not organized until 1909, the Department had ties to the organization from its beginnings through California Sisters that lead the way. Mollie Robertson Worley moved to San Diego and was a Charter member of Tent 5, assisted in organizing National and was one of the first National Officers and our second National President. Kathryn Brune, a resident of Quincy, Illinois attended the first National Convention, representing her local tent; she later moved to San Diego and became a member of Tent 5. M. Estella McMillan, first National President, later moved to Los Angeles, and Jane Zimmerman moved to Fresno and became a California Nevada Department President in 1918.

On April 15, 2009 the California Nevada Department celebrated its 100 year anniversary.